Protecting and insulating backflow valves can be tricky because of their awkward shape when installed. A typical install has two water pipes leading up from the ground and then turning towards each other at 90-degree angles and meeting at the backflow prevention valve in the middle. 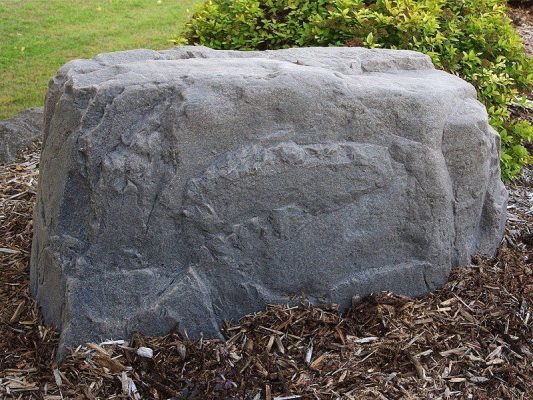 Depending on the type of backflow valve, it’s size, and local codes regulating height and other factors many homeowners find themselves tasked with covering an protecting over 30 inches of pipe in this awkward layout.

The DekoRRa Model 117 fake rock cover features a slightly rectangular shape about twice as long as it is wide. In many cases this shape can make a perfect fake rock backflow cover, depending on how high and long a particular installation is.

While the DekoRRa Model 110 fake rock cover features more of a pyramid shape, the 117 has a flatter top which to some appears more natural. Although the flatter top does restrict it’s use in some cases where the backflow valve has been installed higher than 19 inches.

Like any good backflow enclosures, the Model 117 fake rock cover is designed with flanges at its base through which stakes are driven to pin the edges to the ground. If inspection is required, or the unit is in need of backflow parts or backflow repair kits, the fake rock cover can be easily removed. It is possible to use concrete anchors as well should the backflow enclosure require to be bolted or locked to a concrete pad for security or code approval.

It’s also important to consider the amount of space any backflow insulation will require underneath the fake rock cover. If the backflow valve alone is right on the edge of being too large for the DekoRRa Model 117 fake rocks to fully enclose, plus you intend to add additional insulation for added backflow protection, it’s important to know exactly how much space that added insulation will need.

By measuring carefully and using the interior dimension charts it’s easy to determine if the DekoRRa Model 117 fake rock cover is the right backflow enclosure for a particular application. Remember, if height is an issue mulch or soil can be added under the fake rock cover in order to boost the height a bit. This can be very helpful and can also help the fake rock cover blend into the surrounding landscape.

That’s one of the positives of using a fake rock cover like the DekoRRa Model 117 as a backflow enclosure. If it’s placed correctly and mulched to match your home landscaping it can actually enhance your yard or garden area. The color and texture of the DekoRRa fake rocks are so realistic that they appear real even up close.

How To Hide Ugly Septic Tanks Fast And Easy 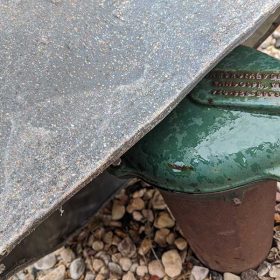 Fit our water well perfect and it looks wonderful!

Fit our water well perfect and it looks wonderful!
https://rocksfast.com/testimonials/bye-bye-ugly-well/ 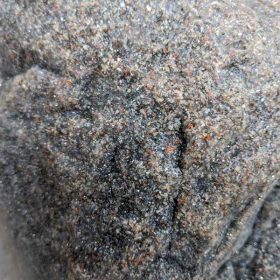 THANK YOU! This looks totally real and shipping was FAST!

THANK YOU! This looks totally real and shipping was FAST!
https://rocksfast.com/testimonials/love-my-rock/ 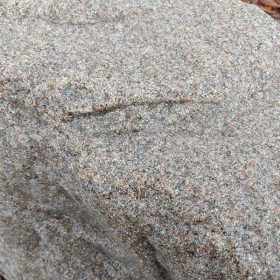 Thanks for helping me pick the right fake rock cover. It looks super!

Thanks for helping me pick the right fake rock cover. It looks super!
https://rocksfast.com/testimonials/great-rock-cover/ 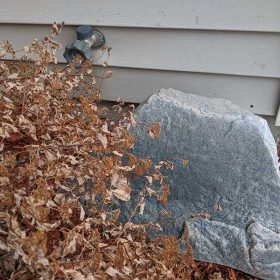 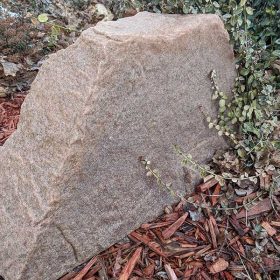 Very impressed with the look and quality of this fake rock!

Very impressed with the look and quality of this fake rock!
https://rocksfast.com/testimonials/great-fake-rocks/ 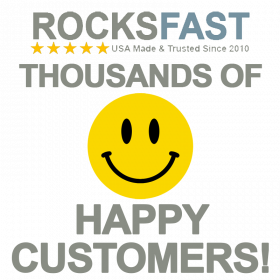 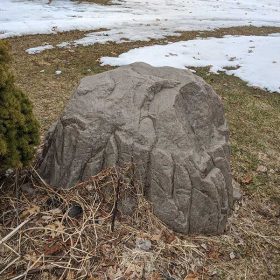 Thanks for the fast rock sizing help!

Thanks for the fast rock sizing help!
https://rocksfast.com/testimonials/perfect-fit/ 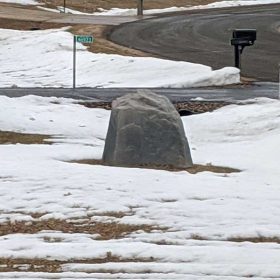 Outstanding! I love my new rock!

This rock is tough! It survived 6 winters and counting!

This rock is tough! It survived 6 winters and counting!
https://rocksfast.com/testimonials/outstanding-i-love-my-new-rock/ 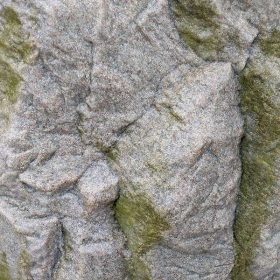 Moss and lichens grow on it. Looks sooooo REAL! 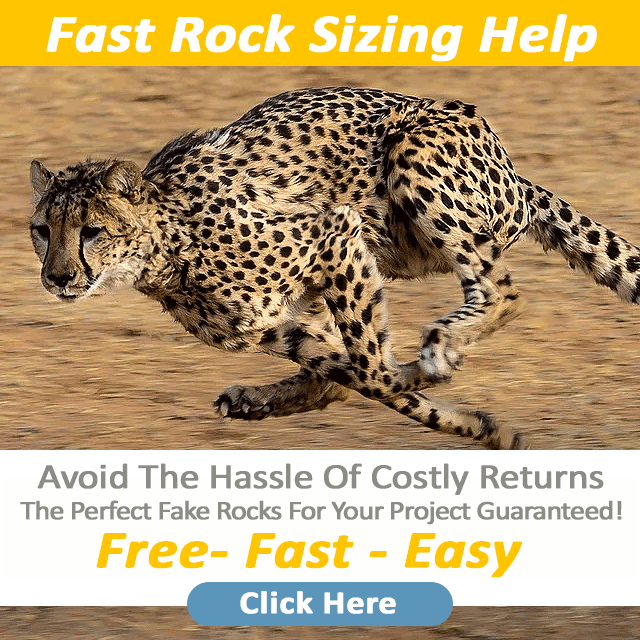